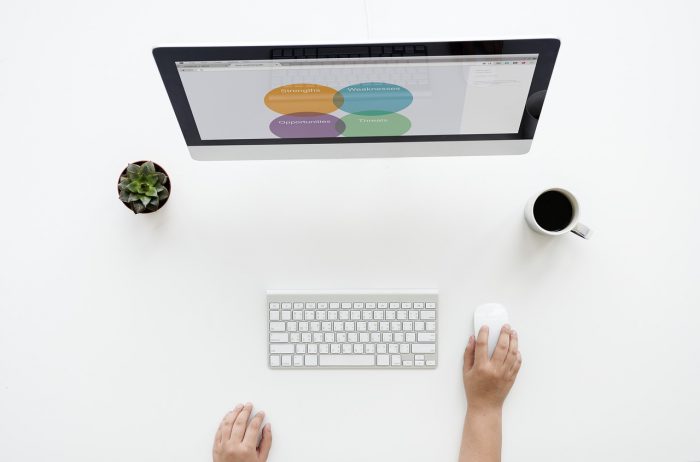 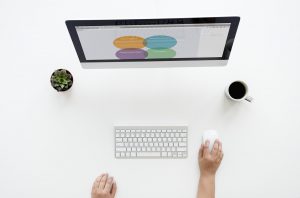 A mid-size IT services firm was struggling to maintain revenue and acceptable gross margins during a tough economy. The organization consisted of over 20 branch units throughout the U.S., each responsible for selling, pricing and delivering IT consulting services in their local business communities. The organization’s sales force exclusively drove revenue generation through direct selling. Virtually no dollars were spent on advertising, other than the website, due to the customized nature of the services they provided—personal selling was the optimal sales process. The effectiveness of sales force was critical to the organization’s success, yet they were not getting top performance. Their sales force displayed the following characteristics:

Disparate challenges for different reps. Some had to produce at high levels to earn the bonus commission and others merely had to maintain a minimum threshold. The system was viewed as unfair and was a source of frustration.
The time-based quota took the focus off each transaction. The representatives were merely watching their aggregated pool of revenue v. trying to maximize the value of each transaction. They were leaving money on the table.

Operant developed a modular variable compensation system for the sales force that specifically rewarded for:

The new variable compensation system was fully tested before implementation. It had sales management buy-in, accounting and finance cooperation and a budgeted compensation payout that was acceptable to the executives.

The documentation of the system was extremely thorough, eliminating all “gray” areas that might lead a sales representative to believe he was to be paid X, only to receive less. All ancillary issues, such as multi-branch business development, were addressed and an exceptions policy was established.

A tracking and payment system using existing accounting tools was created and tested before roll out. Commission reports were developed.

The new variable compensation system was rolled out to the full sales force in live meetings in each region with some remote attendance. The rollout occurred a full 6-weeks prior to implementation to give the sales representatives time to modify some of their activities so that they maintained or increased their income, based on their modified production. This communication plan not only enriched the sales force’s understanding of how the plan worked, it helped build trust between the field organization and management.

The organization experienced an increase in gross margin from 21.5% to 24% for new business developed during the first three months after implementation. The annualized dollar value of this increase was in excess of $3 million dollars.
Business in new clients increased substantially.

The top sales representatives valued the plan and were motivated by it. The design of the system made very clear what was important to their organization. In exchange for delivering solid performance, that supported the organization’s strategy, they earned excellent incomes. When they did well, by definition, the company was doing well.

Ineffective sales representatives did not like the new plan. Most voluntarily left the organization saving the organization the time and money typically required to move out under-performers.

The organization has reviewed the compensation plan each year and it is still being used as designed due to the improvement in results they attribute to it yet today, three years later.