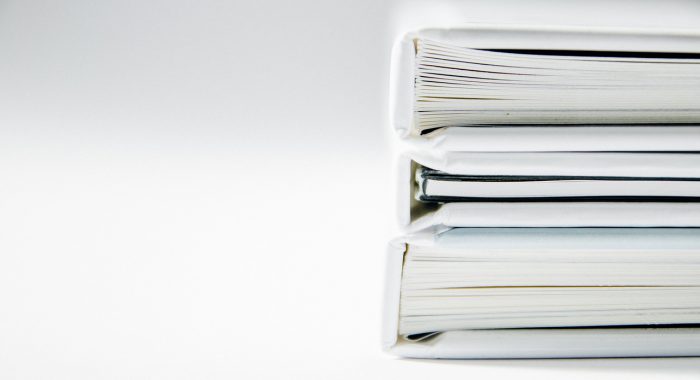 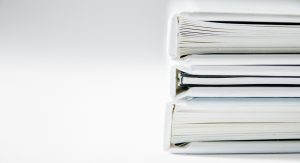 A mid-size human capital services firm with substantial revenue from rapid transaction services was struggling to effectively and consistently deliver their product according to their standard protocol. The organization was decentralized and was comprised of nearly fifty offices nationwide. The organization was lacking a strong identity or culture among its dispersed team members. Each business unit was functioning independently and was not effectively leveraging the centralized resources that offered the company efficiency and higher profitability. The organization also suffered from lack of good business information because of the inconsistency across the organization. The company’s leadership was unable to diagnose and address issues. Additionally, partly due to lack of visibility to management, the effort being expended by many of the sales and delivery teams was not sufficient.

In particular, many of the business units were not keeping their database of daily activity and production current so that they had accurate information to conduct business effectively. Furthermore, regional and national-level report roll-ups were not accurate which slowed management decision-making. Lack of data integrity allowed those business units that were expending too little effort to hide because their information could not be viewed nor compared to comparable units. Company policy stated that all information about clients, activities, and transactions was to be entered into the corporate database in real-time. There were minimal mechanisms for enforcing the policy and the local teams were not self-motivated to follow protocol.

The organization was under-performing and dysfunctional.

Operant created a multi-faceted solution that included behavior modification to achieve standardization and efficiency as well as a sales and production contest to entrench the new behaviors and increase output.

The behavior modification solution was specifically designed to focus on a single core activity metric. This kept the organizational change initiative clear and simple for maximum success. Additionally, the sole metric selected provided key information that was needed to understand the current situation in order to identify the proper course for moving towards management’s strategic goals.

The behavior modification was sophisticated yet “elegantly simple” in that it required a single action by each business unit daily. The plan called for each business unit report the number of new transactions that began and ended at the close of each day by calling into a designated corporate reporting line. Each call took less than one minute, so the request was certainly reasonable. This change appeared small on the surface, but was very powerful for several reasons:

The contest component was added to the solution to entrench increased productivity and data integrity as well as showcase the importance of local team production to corporate strategy. A kick-off contest was designed around the new reporting system and three corporate goals:

Operant added some basic elements to “level the playing field” and to entrench the new process. They were:

(Note: The value of the prizes was appropriate for this contest, given average transaction and the company resources. Contest prizes can be of much greater value for different organizations and contests-such as trips or big-screen TVs).

The contest stats were reported daily on the company intranet. Additionally, the CEO sent e-mailed commentary multiple times per week, company-wide. The messages highlighted teams who were moving up the scoreboard. Again, only positive feedback was provided. Operant also worked with regional leaders to effectively communicate with their teams to encourage healthy competition.

Today the company continues to benefit from this cultural transformation. 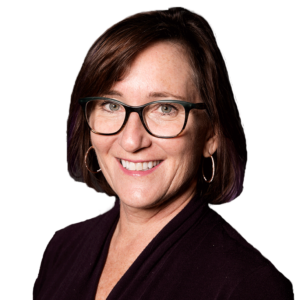